The first part of the castle was built around 1100, in a primitive form, probably in the 10th century, considering that in the imperial diplomas in favour of the Diocese of Vado/Savona of 998 and 999, the place of Gorzegno “Gorgenio” is already mentioned. Some venture the hypothesis that the castle was built on the remains of a Roman castrum which, together with another military post on the hill over the river, controlled this passage between Savona and Asti.  However, the first historiographic mention of the “castrum” can be found in the controversial division of inheritance document  between the seven sons of the powerful Aleramic Marquis Bonifacio del Vast dating back to 1142, with the assignment of the fifth part of the extensive estate to Bonifacio the younger, Marquis of Cortemilia, which also includes “castra Gorzegno”. Later, the 12th century castle, owned by the noble Del Carretto descendants, was further strengthened. Other historiographic mentions can be found in deeds dating back to 1219, 1224, 1268.

In 1345, the Marquis Antonio Del Carretto, in order to oppose the claims of the Visconti of Milan, declared himself vassal of the Emperor of Germany Otto IV and, parting from the Marquisate of Cortemilia, obtained a wide legal and administrative autonomy over a vast area. In the following two centuries, the Marquises of Gorzegno enlarged and reinforced their castle for military purposes; later on, at the end of the sixteenth century, they turned it into a magnificent residence. It was a mighty building characterized by two high towers. The noble side had three overlapping loggias, with elegant turned slate columns in Doric style, some of which are still visible.

In the mid-seventeenth century, the Wars of the Monferrat succession gave the Savoy family the opportunity to expand their duchy. Then the Marquises of Gorzegno, although feudal lords of the Holy Roman Empire, started secret negotiations with the King of France to obtain his protection. This was followed by a long diplomatic war that ended in 1726, when the Duke of Savoy Vittorio Amedeo II formally bought the Marquisate of Gorzegno with the approval of the Emperor Charles VI. On that occasion, the Del Carretto Marquises also obtained important ministerial offices from the Savoy, which they held for over a century.

A long period of decline began for Gorzegno. The castle of the Del Carretto family was sacked for the first time by the French troops of Consul Napoleon Bonaparte, during the First Italian Campaign. However, the building was still inhabitable in the mid-nineteenth century, when the marquises sold it. At the beginning of the twentieth century, following total dereliction, it became prey to looters who took it apart piece by piece to embellish their houses, with the silence of the local administrators.

In 2020, the new municipal administration decided to recover what remains of the castle and started cleaning and consolidation works that will continue to transform this place into a tourist destination, together with the adjacent village, the old town and the surrounding towns, also rich in history and natural beauty. 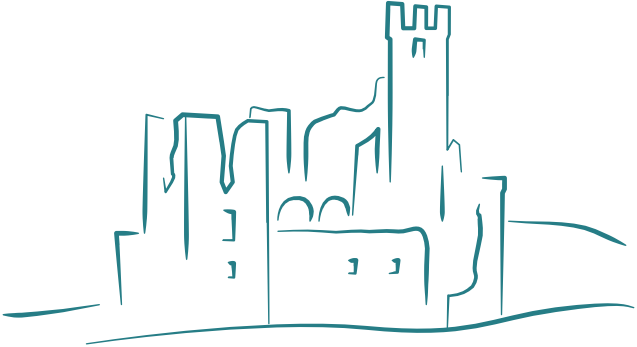 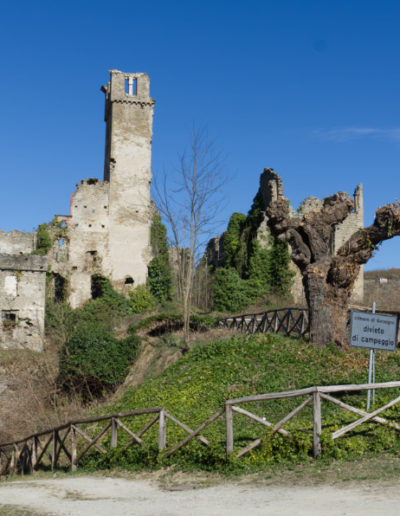 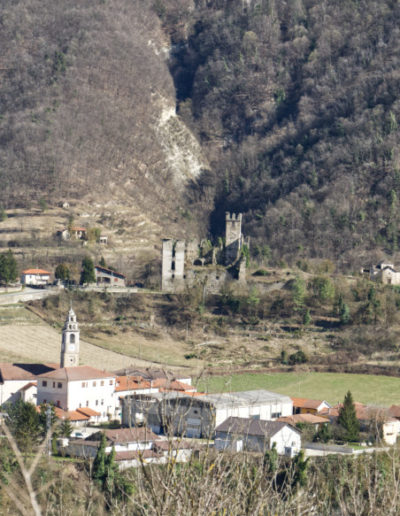 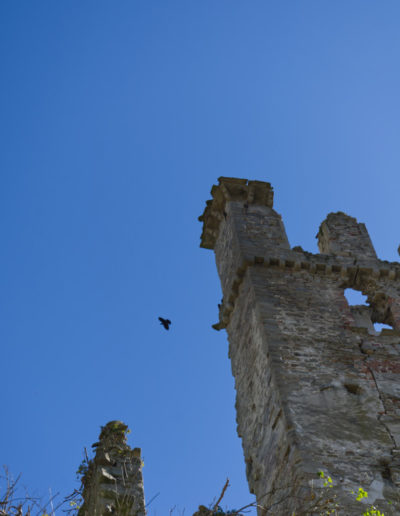 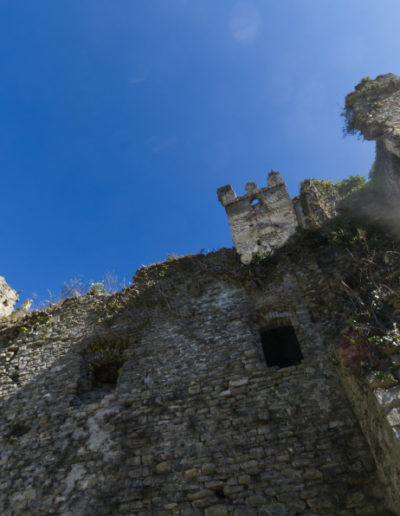 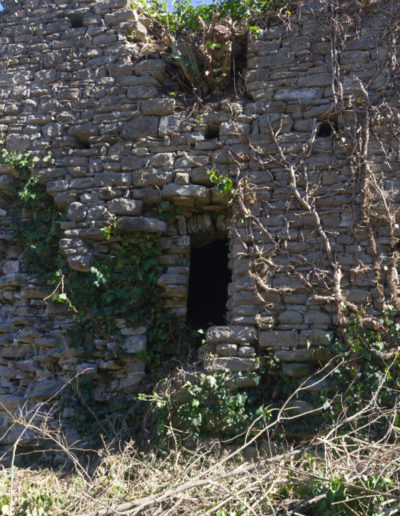 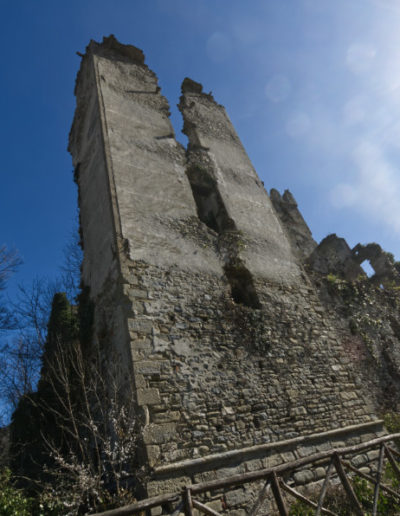 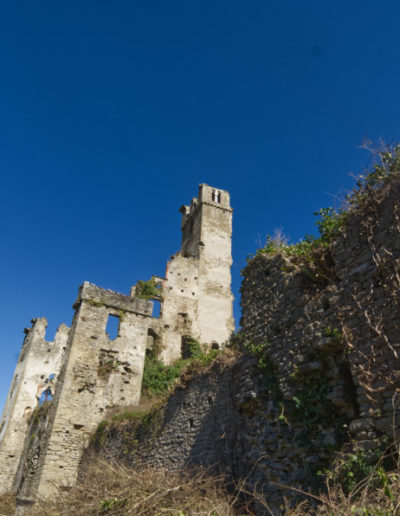 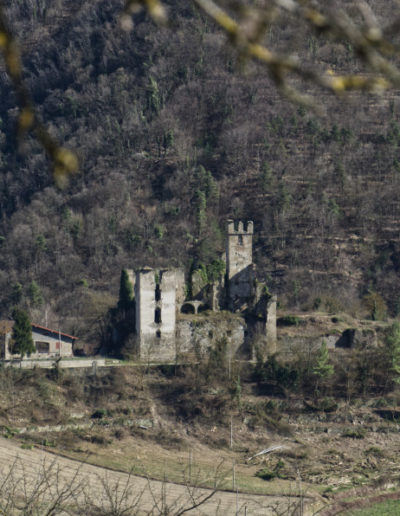 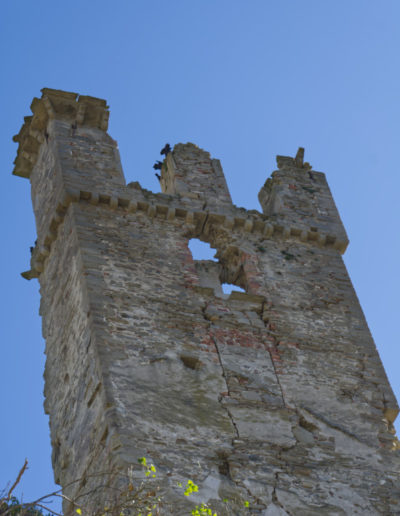 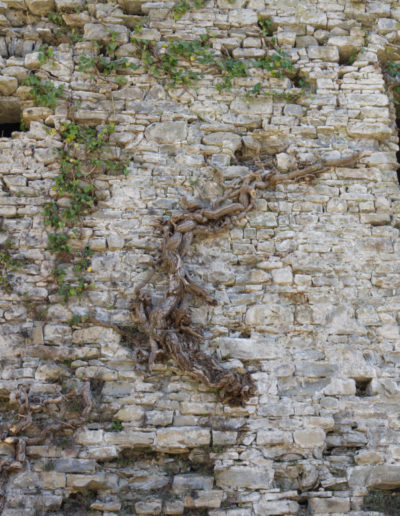 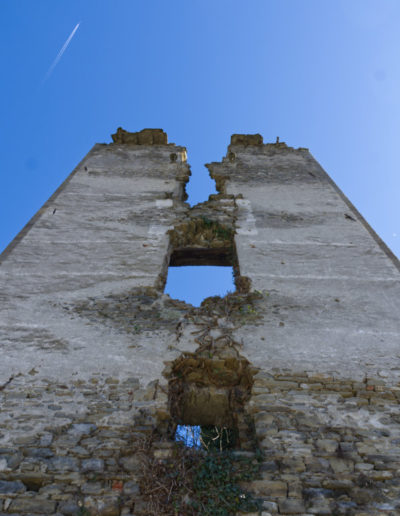 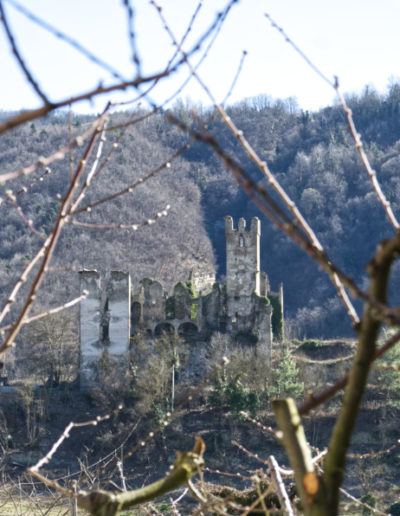 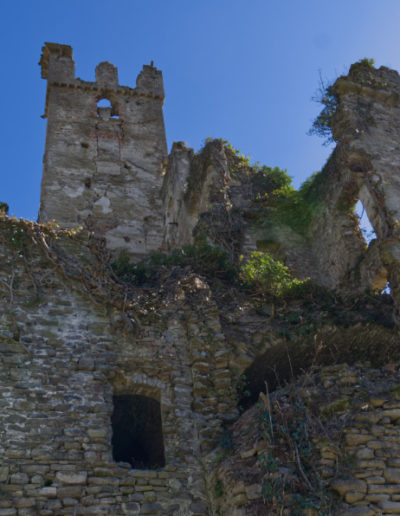 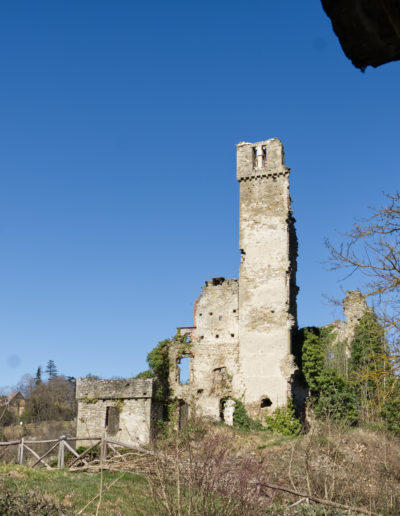 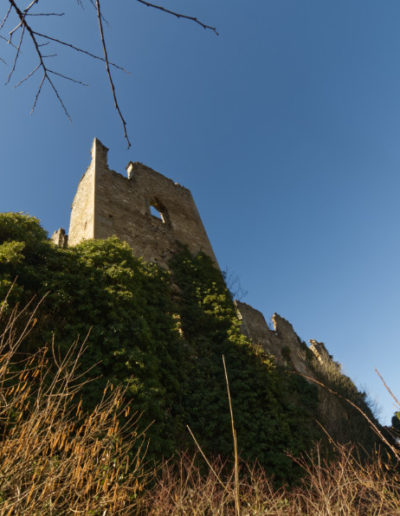 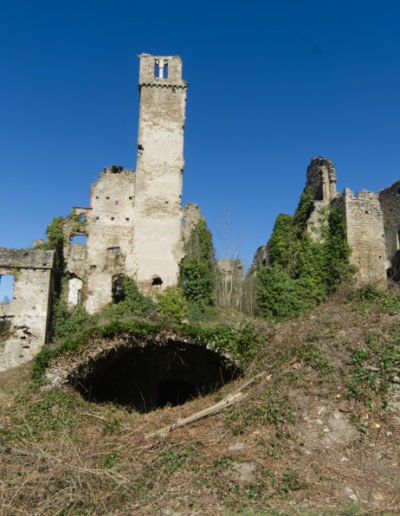 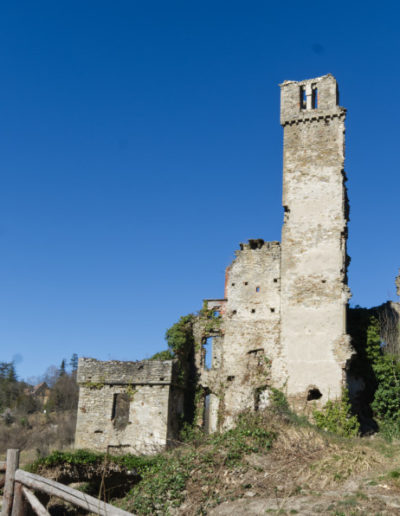