The building maybe dates back to the early seventeenth century. In its present appearance, it was restored at the beginning of the nineteenth century, as shown by the sober neoclassical lines of the facade, with the fake rusticated plaster at the base and the four pilasters ending in Ionic style capitals under the tympanum.

There remain few faded traces of the pictorial decorations that adorned it. Until the middle of the twentieth century, a part of the building was used as a nursery school, to be then turned into a residential building. 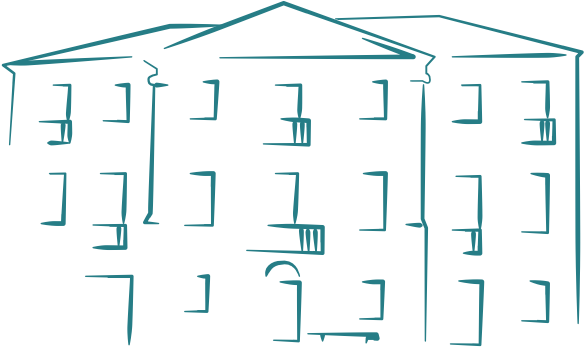 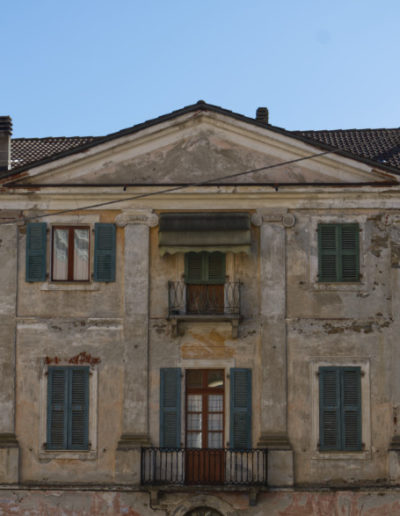 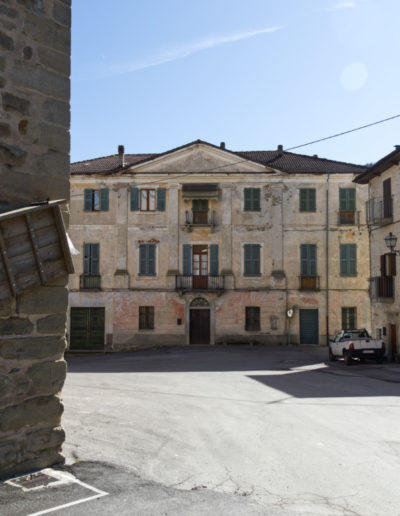 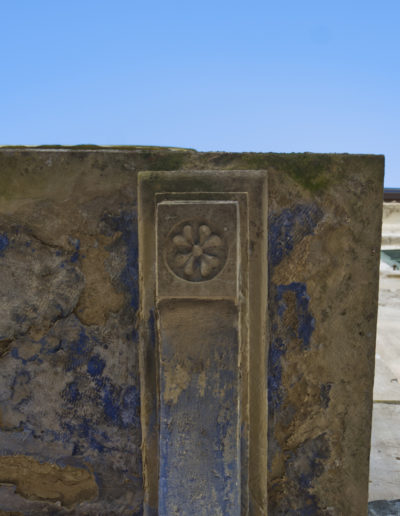 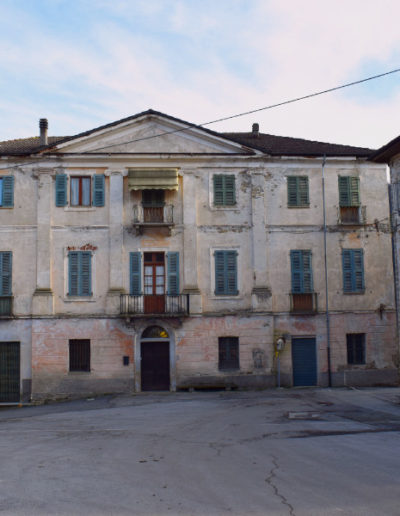