The large sandstone fixed on the arch that joins two buildings reports the following epigraph in Gothic-Roman characters with abbreviations: “Hoc õp. fec/it fieri M.D./ Thete De / Careto anno / M°. CCCCLXXIIII / Leo ß̃. f.čit”. It is not clear if it reveals the news of the foundation of what is now the Town Hall or if it refers to another Marquis’ work. However, the inscription explains that the operation was commissioned by Marquis Tete Del Carretto and that the creator was “Leo ß̃.

On the two sides, the noble coats of arms of the Del Carretto family stand out: on the left, there is the main branch; on the right, there is the branch of Spigno. Until the early twentieth century, the arch was closed by a wooden portal which gave access to other ancient houses and a garden. 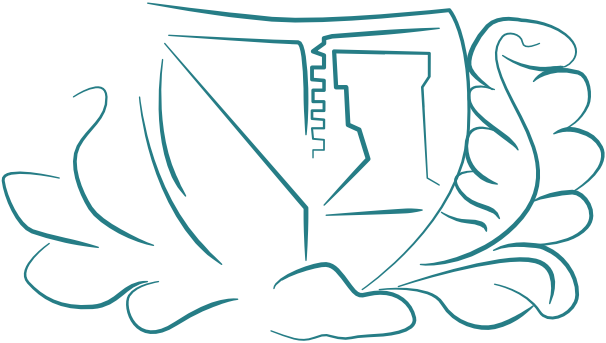 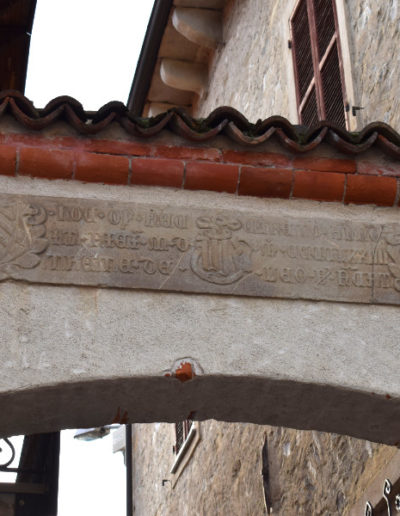 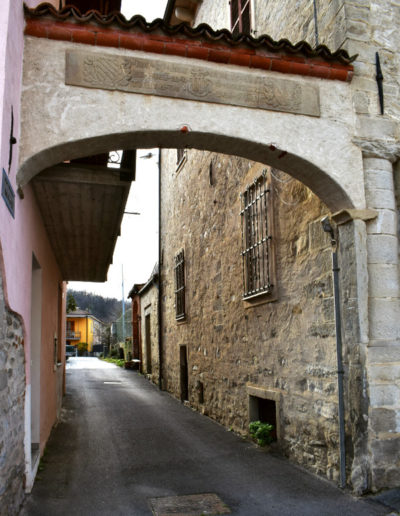 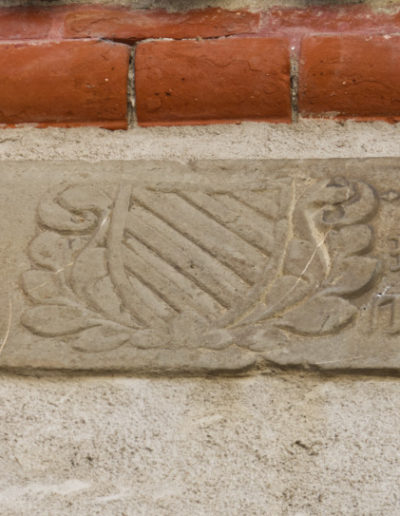 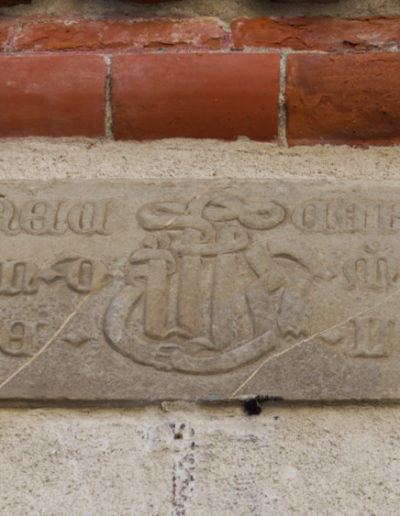 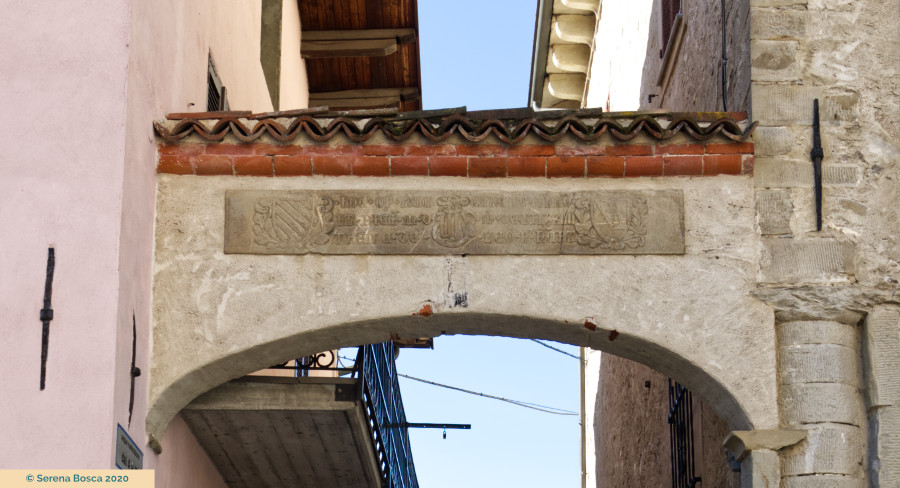 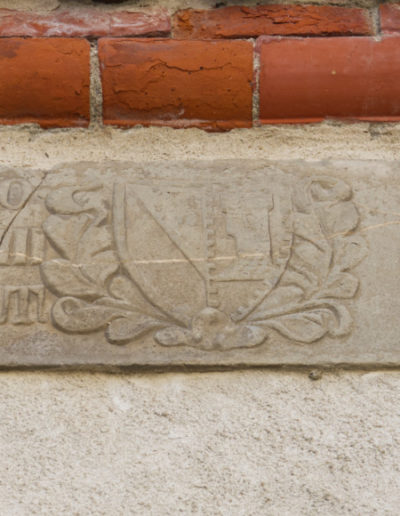