The little church, restored in 1998, is dedicated to the Blessed Virgin Mary and Saints Martin and Wenceslas. It was built in 1587 at the behest of Marquis Tete, Antonio and Alfonso del Carretto. The plaque on the facade reaffirms the loyalty to Rudolf II, Emperor of the Holy Roman Empire, also evident in the title to St. Wenceslas, patron saint of Bohemia. The adjacent village belongs to the same period. The simple gabled facade, facing west, features a carved stone portal.

The layout of the Greek cross-shaped church, rare for this area, is more evident in the interior, with the two arms of equal size, according to the classic central plan. These two arms forming the cross have a barrel vault with a rectilinear carved stone frame. At their intersection there is a quadrangular drum about two metres high, with two small windows on each side. The roof structure, exposed in correspondence of the drum, is made with a wooden structure and a roof covering in local flatstone. 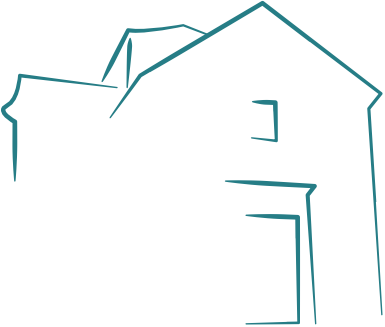 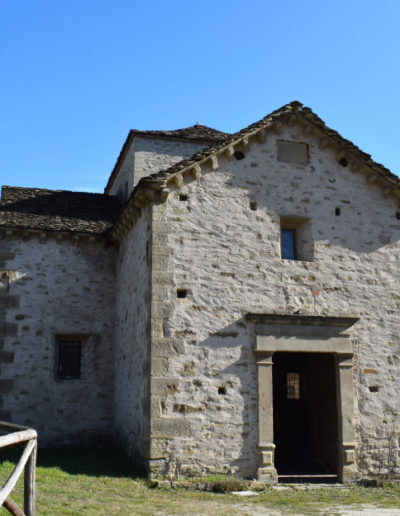 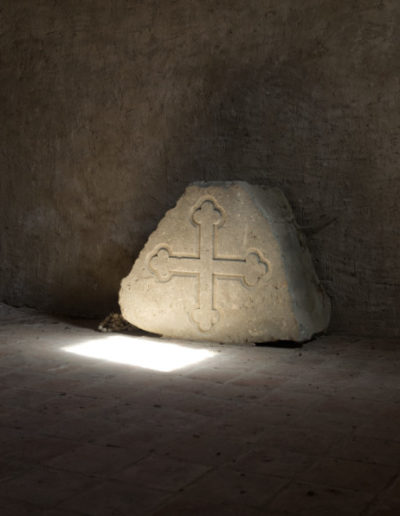 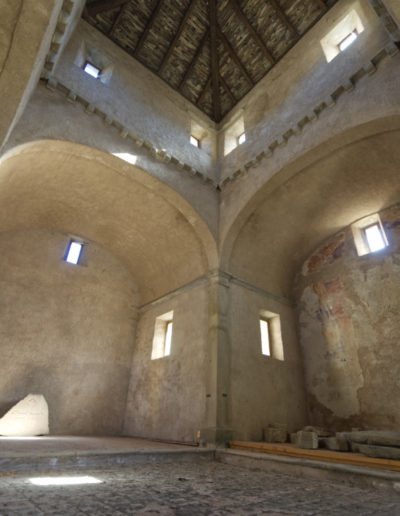 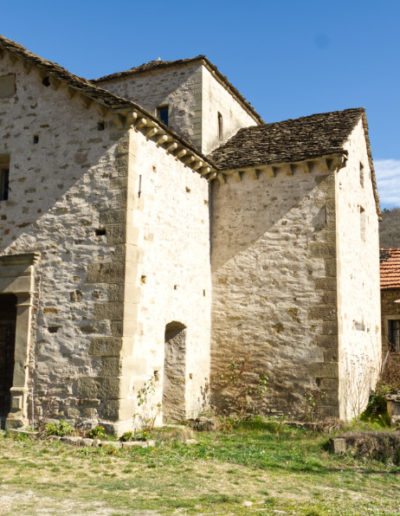 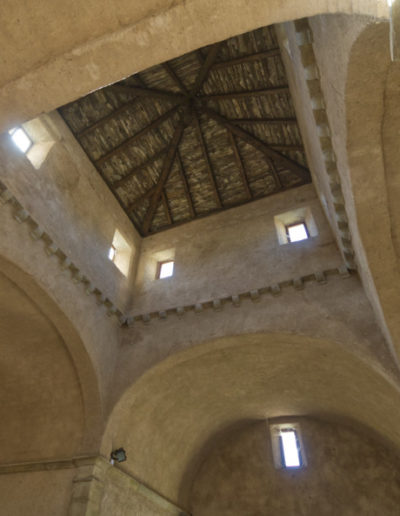 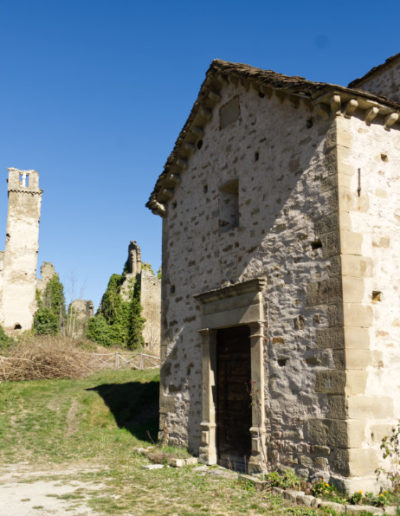 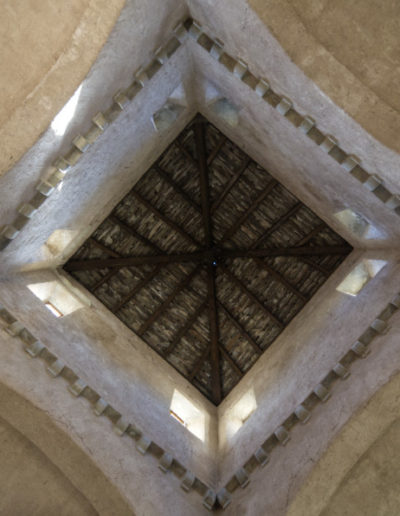 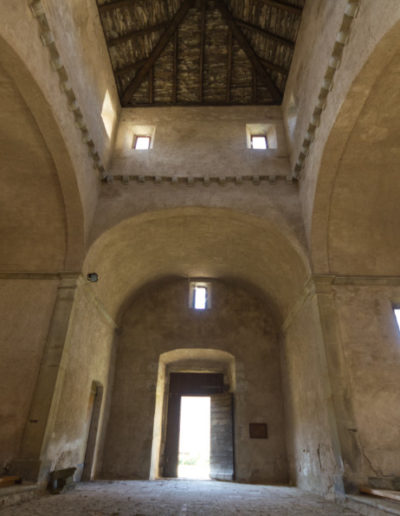 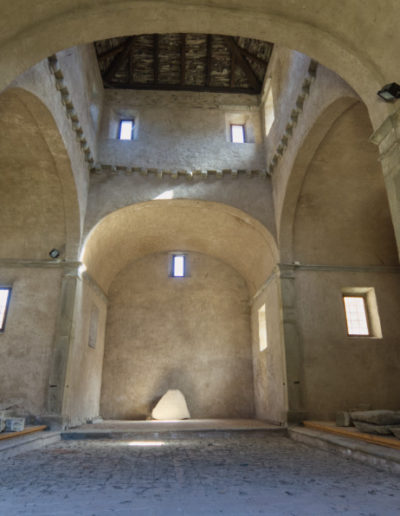 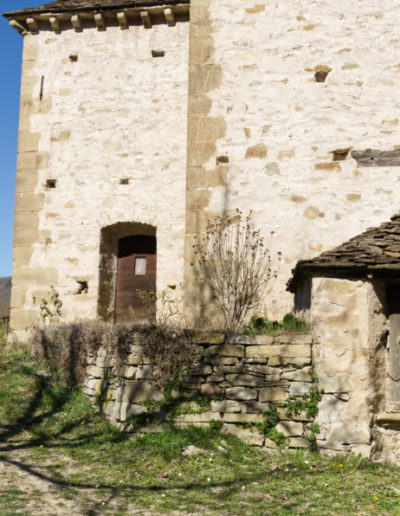