This building was erected in 1474, but its restructuring dates back to the second half of the 16th century. It probably served as the administrative headquarters and residence of the Marquis Gastaldo Marquis and, at the same time, to house the “off course” students who, until the early eighteenth century, arrived here from Liguria and Piedmont to obtain a degree in law and a notarial license which feudal examiners granted more easily than university professors. This privilege, which certainly constituted a financial return, was obtained by the Del Carretto family of Gorzegno from the German Emperor Frederick III of Habsburg, in the context of the confirmation of the place as an “imperial feud” during the last quarter of the fifteenth century.

Later, the palace was turned into a primary school for local children. The arches of the portico were walled up together with the Doric columns that supported them. Around 1980, after careful restoration, the palace became the seat of the Municipality and still houses sculptural finds from the Renaissance. 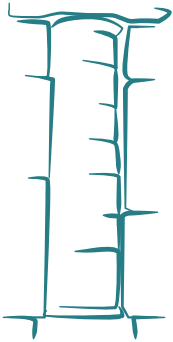 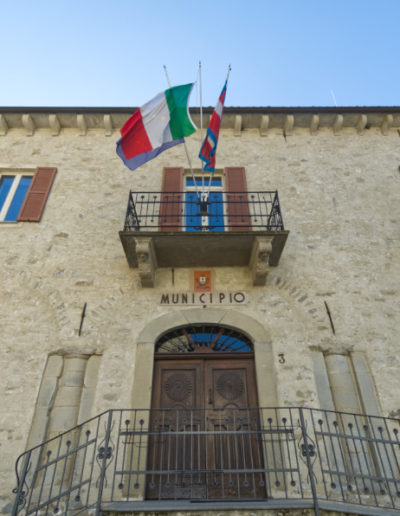 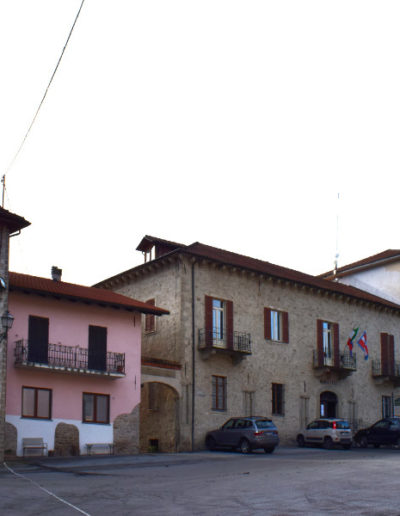 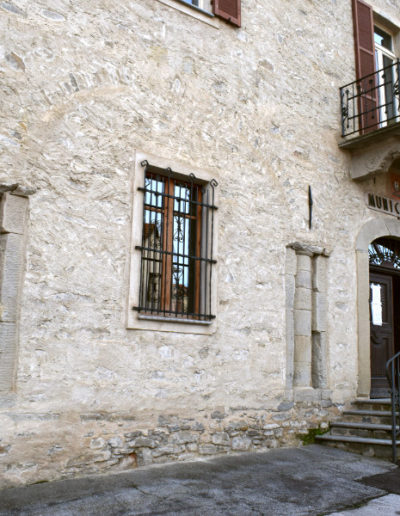 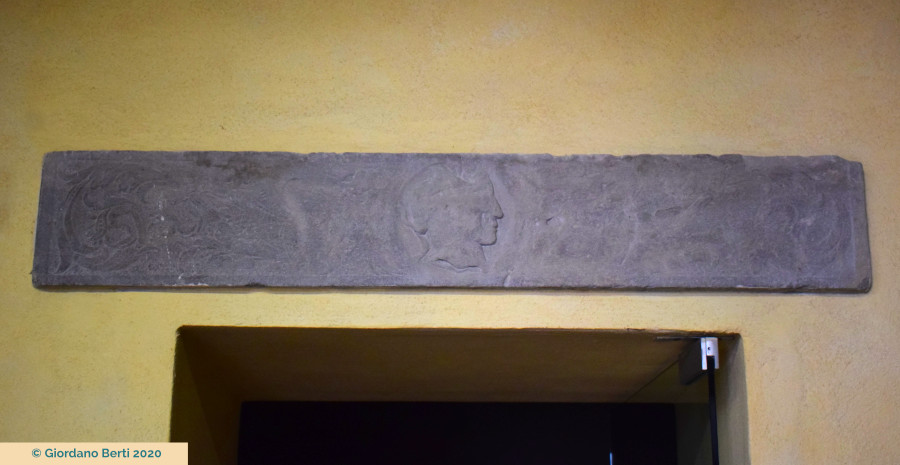 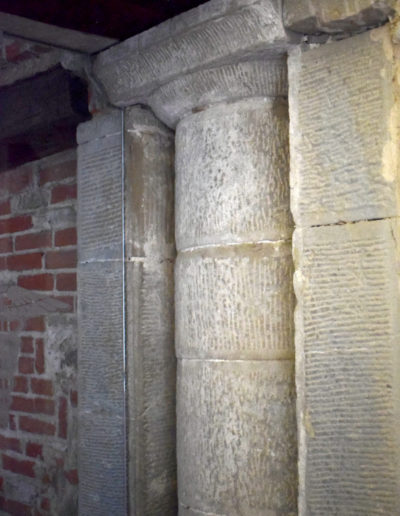 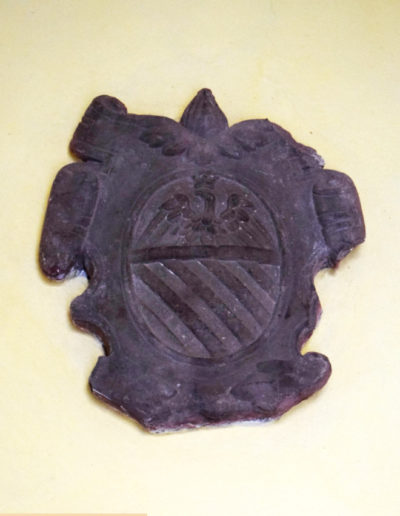 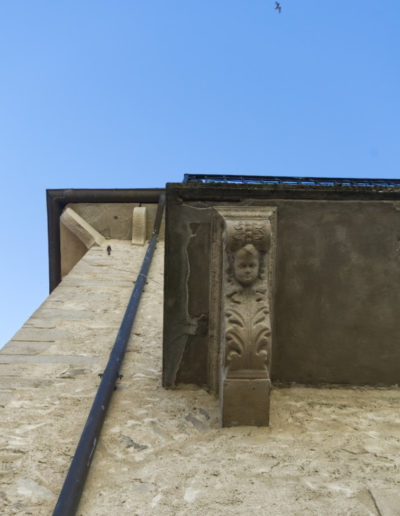 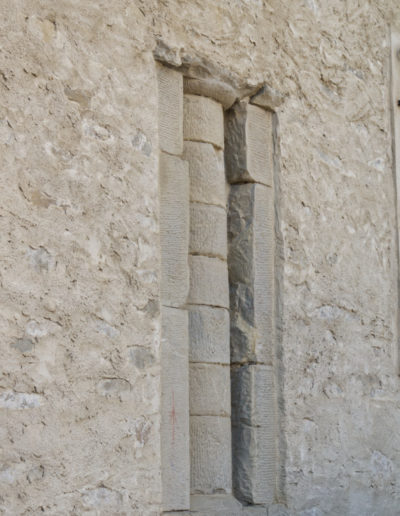 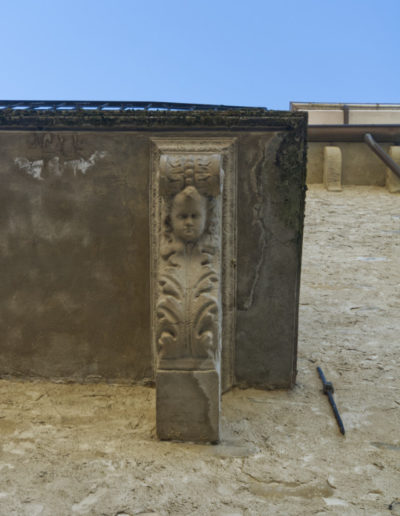